Julian Assange has a stroke in Belmarsh prison 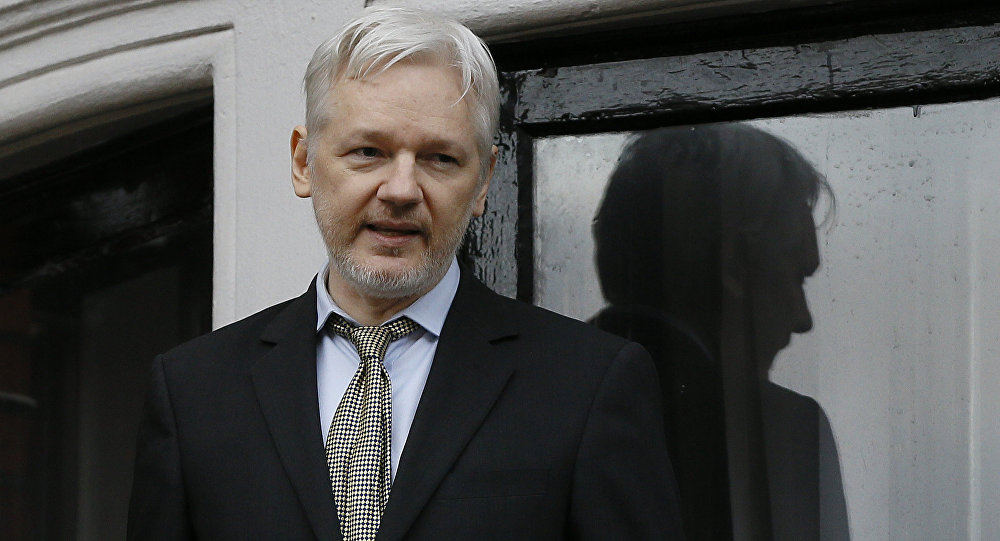 Julian Assange has had a stroke in Belmarsh Prison, his fiancee Stella Moris revealed last night.

Axar.az reports the WikiLeaks publisher, 50, who is being held on remand in the maximum-security jail while fighting extradition to America, was left with a drooping right eyelid, memory problems, and signs of neurological damage.

He believes the mini-stroke was triggered by the stress of the ongoing US court action against him and an overall decline in his health as he faces his third Christmas behind bars.

It happened at the time of a High Court appearance via video link from Belmarsh in October.

A 'transient ischaemic attack' – the interruption of the blood supply to the brain – can be a warning sign of a full stroke. Assange has since had an MRI scan and is now taking anti-stroke medication.

Ms. Moris, 38, a lawyer, said: 'Julian is struggling and I fear this mini-stroke could be the precursor to a more major attack. It compounds our fears about his ability to survive the longer this long legal battle goes on.