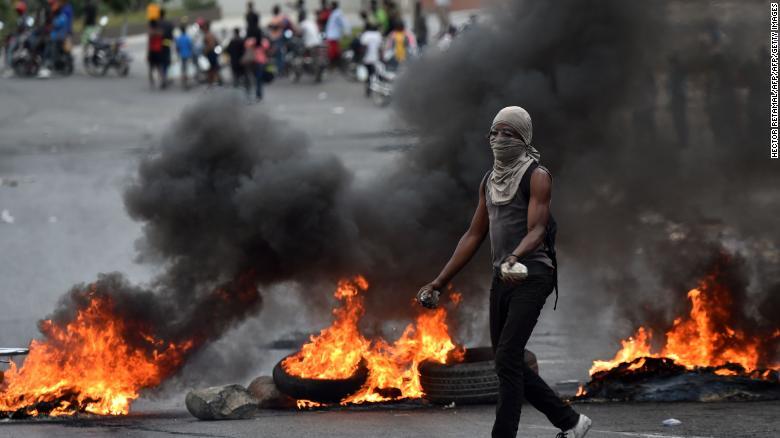 A fuel truck explosion in the Haitian city of Cap Haitien on Monday night killed around 40 people, Prime Minister Ariel Henry said on Twitter on Tuesday, adding that the Caribbean nation would observe three days of the morning for the deceased.

Axar.az reports that "I learned, with desolation and emotion, the sad news of the explosion, last night, in Cap-Haitien, of a tanker truck which transported gasoline," Henry wrote on Twitter.

Dozens were injured, he said.

Haiti this year has faced severe fuel supply problems, in part resulting from a month-long blockade of fuel delivery terminals by gangs who were demanding Henry's resignation. (Reporting by Gessika Thomas in Port-au-Prince and Brian Ellsworth in Caracas)