Turkey has launched a new satellite into orbit 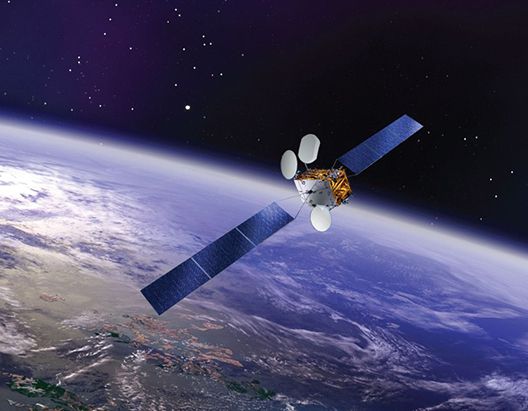 Turkey's TurkSAT 5B satellite has been launched into orbit from Cape Canaveral in Florida.

Axar.az reports that the satellite, which will operate in an orbit of 42 degrees east, will increase Turkey's satellite data capacity by more than 15 times.

TurkSAT 5B is 20 times more efficient than fixed satellites. The maneuverability of the satellite is more than 35 years. In addition to the satellite, for the first time, " local-made equipment" was sent into space by a commercial communications satellite.

TurkSAT 5B will be able to cover a wide range of areas, including the Middle East, the Gulf countries, the Red and Mediterranean countries, North and South Africa, and Nigeria.