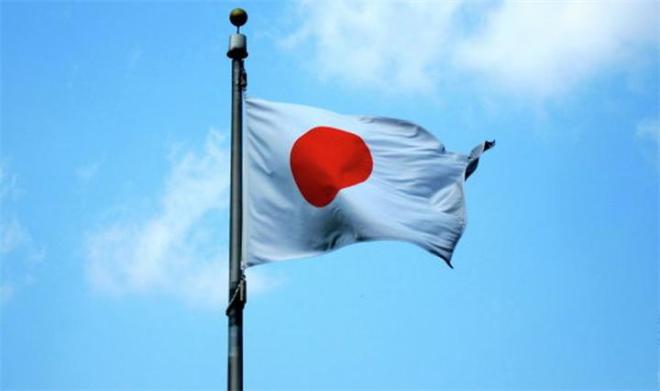 Following the decision of the United States and the United Kingdom to boycott the Beijing 2022 Winter Olympics diplomatically, the Japanese government also announced its approach.

Axar.az reports that Japanese Cabinet Secretary Matsuno Hirokazu has said no cabinet members will be sent to the Beijing 2022 Winter Olympics to represent the government.

Asked whether he had boycotted the diplomatic mission, Matsuno said, "We do not use a specific term or phrase to describe how we participated."

The Beijing Winter Olympics will be held in Beijing from February 4 to 20, 2022.