Latest developments regarding the Moroccan Sahara 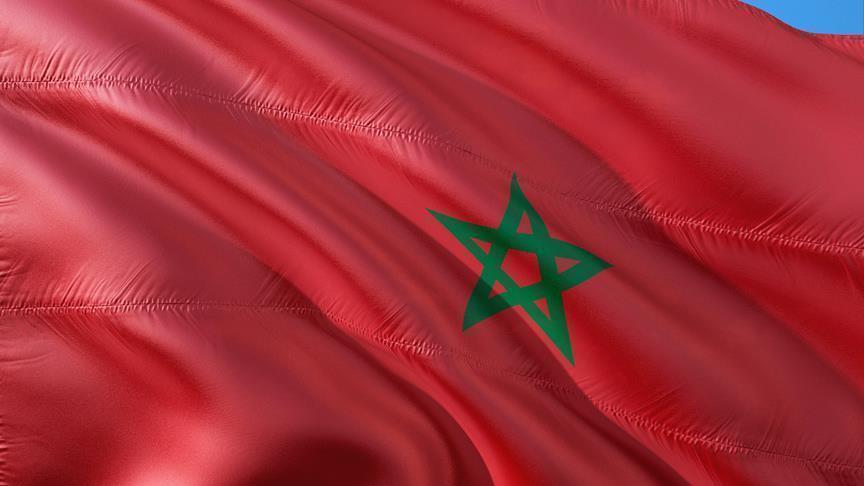 The United Nations Security Council decided, on October 29 2021, to extend for one year the mandate of MINURSO, while welcoming, once again, the preeminence of the Moroccan Autonomy Initiative to resolve the artificial conflict around of the Moroccan Sahara.

Axar.az reports that in the resolution presented by the United States, the UNSC confirmed, once again, the pre-eminence of the autonomy initiative, presented by Morocco on April 11, 2007, welcoming the “serious and credible” efforts of the Kingdom, reflected in the Moroccan proposal. This Resolution (2602) provides five major responses to the allegations conveyed for several weeks by the opponents of Morocco.

1. The process of round tables with the participation of all parties is the only framework for the political process. Despite Algiers’s statements questioning this process, it has been cited four times in the Resolution level.

2. The Resolution was clear in putting forward a pragmatic, lasting and political solution based on compromise and mutually acceptable.

3. Algeria is requested to get involved throughout the process with responsibility and in a constructive spirit.

4. The Security Council notes with deep concern the breaking of the ceasefire by the Polisario.

5. The autonomy plan proposed by Morocco is cited as a serious and credible solution.

On Dec. 24 2021, the Arab League has sent a note to all its member states and partners informing them of the League’s decision to adopt a full map of Morocco, which includes the country’s southern provinces, by all its bodies and organizations in all events. The decision that adds to a growing list of support to Morocco’s territorial integrity, comes ahead of the next Arab summit scheduled for March 2022 in Algeria. Both the area (710.850 km2) and the borders (Mauritania to the south) are a formal recognition of the sovereignty of Morocco on the Sahara by the Arab League.

GCC countries reiterate support for morocco’s territorial integrity.
On Dec.14 2021, the Supreme Council of the Gulf Cooperation Council (GCC) has reiterated, during its 42nd session held on 14 December 2021 in Riyadh, its unwavering position and decisions in support for the sovereignty of Morocco on the Sahara and the preservation of the security and stability of Morocco and its territorial integrity. On the other hand, the GCC underlined the importance of the Deep Strategic Partnership between the Gulf Cooperation Council and the Kingdom of Morocco.

The White House underlines that conflict over the Moroccan Sahara is between Morocco and Algeria.

In a statement made by a senior official in the US administration on 17 December 2021, the United States considers Morocco and Algeria as the real parties to the regional conflict over the Moroccan Sahara, without any mention of the separatist group: “On Morocco and Algeria and the conflict in Western Sahara: We now have a U.N. Envoy, Staffan de Mistura, one of the world’s most experienced diplomats”. As a reminder, in December 2020 the United States recognized the sovereignty of the Kingdom of Morocco over the “Western Sahara” and affirmed its support for Morocco’s autonomy proposal.

The European Union (EU) has once again confirmed in its annual report, published on 22 December 2021, that the population of the southern provinces of the Kingdom fully benefits from the agreements concluded between Morocco and the EU. The report praises Morocco's approach to promoting economic openness in the southern provinces making them an economic magnet in the win-win partnership between the European Union, Morocco and the African continent.

Germany considers the autonomy plan as an 'important contribution' from Morocco to solve the Sahara dispute.

According to the 13 December 2021 statement of the German Federal Foreign Office, the autonomy plan constitutes “an important contribution” from Morocco to resolve the dispute over the Sahara. The German Federal Government also highlights the “major role” that the Kingdom plays “for stability and sustainable development in the region” and emphasizes “the extensive reforms” undertaken by the Kingdom over the past decade and its role as a “link” that it plays both politically, culturally and economically between the North and South. Morocco considered the statement as a goodwill gesture made by Berlin after tensions have grown to the point that Morocco recalled its ambassador in June 2021 to protest against Berlin's "hostile positions" and attacks on the Kingdom's national interests.

During the participation of the Moroccan Minister of Foreign Affairs, Nasser Bourita, at the first ministerial meeting of the Visegrád Group “V4 + Morocco” held on 7 December 2021 in Budapest, the Hungarian Foreign Minister, Peter Szijjártó, reiterated his country’s support for the Moroccan proposal for an Autonomy Plan for the Moroccan Sahara presented to the UN Secretary-General in 2007 and “to the efforts undertaken by the Kingdom for the development of the southern provinces”.

On 22 December 2021, Rabat and Tel-Aviv marked the first anniversary of the resumption of bilateral diplomatic relations. Since last year, a series of agreements have been signed during the visits to Morocco by İsraeli officials, namely Foreign Minister Yair Lapid and Defense Minister, Benny Gantz, in the fields of aviation, culture and sports as well as the first-ever defence MOU with an Arab country.