Trumps's approval is higher than Biden by Americans 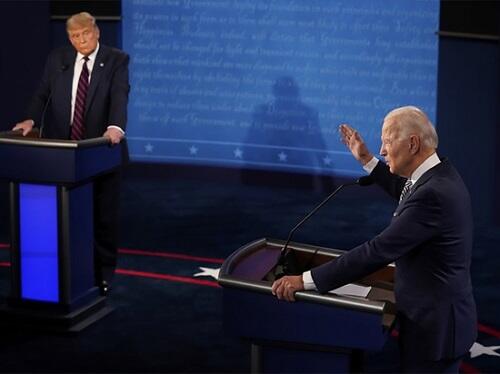 President Joe Biden's approval rating is now lower than former President Donald Trump's was at the same point in his presidency, according to a new Quinnipiac poll.

Axar.az reports that the poll, released on Wednesday, showed that the president's approval rating stands at 33 per cent, while 53 per cent of Americans disapprove of the job Biden is doing.

This represents a three-point decline since Quinnipiac's survey in November 2021, which found Biden's approval at 36 per cent with 53 per cent of Americans disapproving of him.