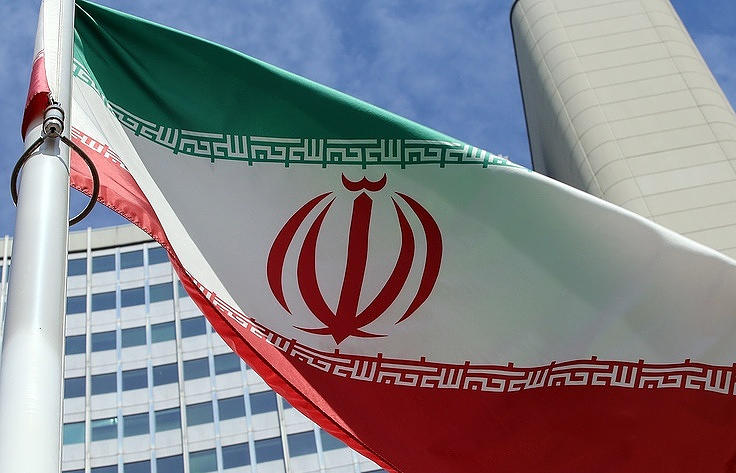 Iran’s Road and Urban Development Minister Rostam Qasemi who is visiting Syria said on Thursday that the two countries will establish a joint bank.

Axar.az informs that Qasemi said that he had met Syrian President Bashar al-Assad, discussing Syria's economy and the problems and obstacles ahead of Iran-Syria economic ties.

He added that Tehran and Damascus agreed to establish a joint committee to investigate why some of the many MoUs signed between Iran and Syrian have failed to be implemented.

The minister also said that he had a meeting with Syrian Foreign Minister Faisal Mekdad, where they have agreed to launch a joint bank in Syria and Iranian and Syrian banks open agencies in both countries.

Qasemi said that he and his Syrian counterpart had decided that the top aviation officials of Iran and Syria meet to examine executive issues in air transport.

in a separate meeting with the Syrian economy minister, Qasemi said that it was decided that head of Iran’s Free Zones High Council visit Syrian to explore establishing a joint free zone and sign agreements in this regard.