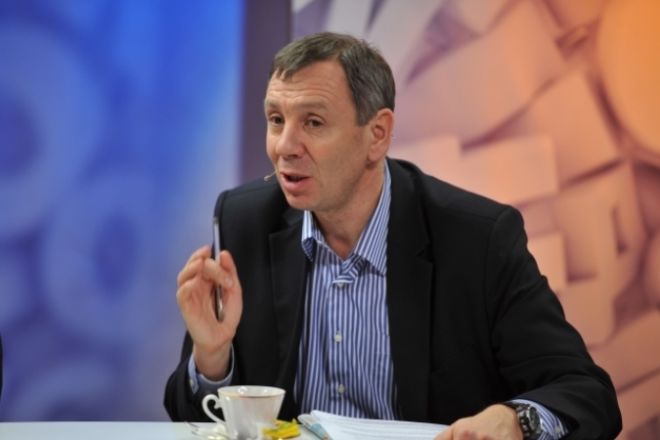 The Karabakh conflict has been frozen for many years. Over the years, the Americans have carried out two revolutions in the South Caucasus: one in Georgia and the other in Armenia. In Azerbaijan, their teeth are broken. Azerbaijan is a rich country, it has its own oil and gas.

Axar.az reports that the statement was made by Russian political scientist Sergei Markov.

"At the same time, I believe that today Azerbaijan is one of the strongest countries in the post-Soviet space for many reasons. Stability has been significantly ensured in Azerbaijan; There is no inter-clan struggle in Azerbaijan that strikes Kazakhstan; Azerbaijan is a secular country with enough money. And Azerbaijan is the only country that has achieved great success in recent years.

"The important factor is the great people's support for President Ilham Aliyev, who became a national hero after Azerbaijan's victory in the Second Karabakh War," he said.