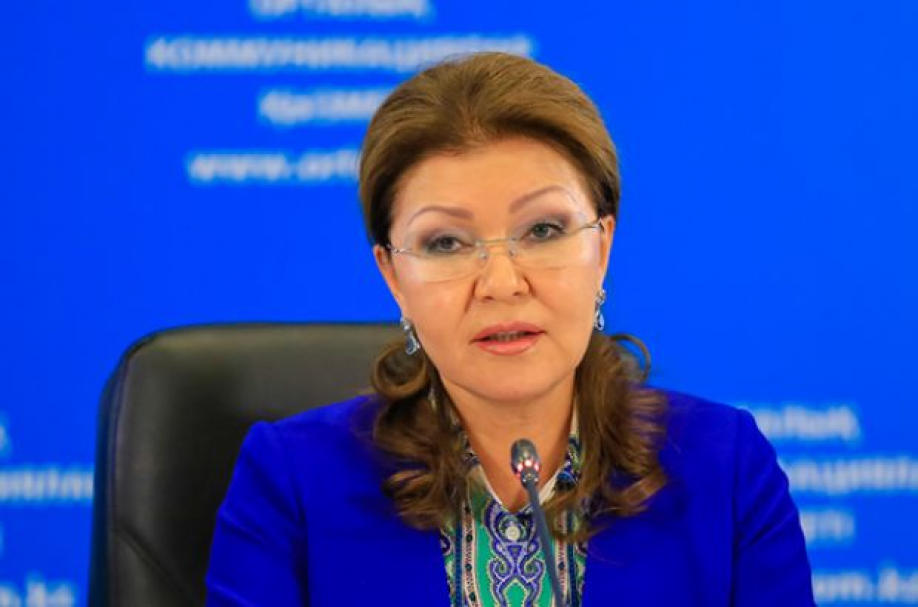 Dariga Nazarbayeva, the daughter of the first President Nursultan Nazarbayev, a member of the lower house of the Kazakh parliament (Majlis), is on vacation.

It was noted that Nazarbayeva will be on vacation until the end of January. This is due to the rehabilitation after coronavirus infection.

It should be noted that on January 12, D. Nazarbayeva did not attend the meeting of the Assembly. The reason was that he was ill.