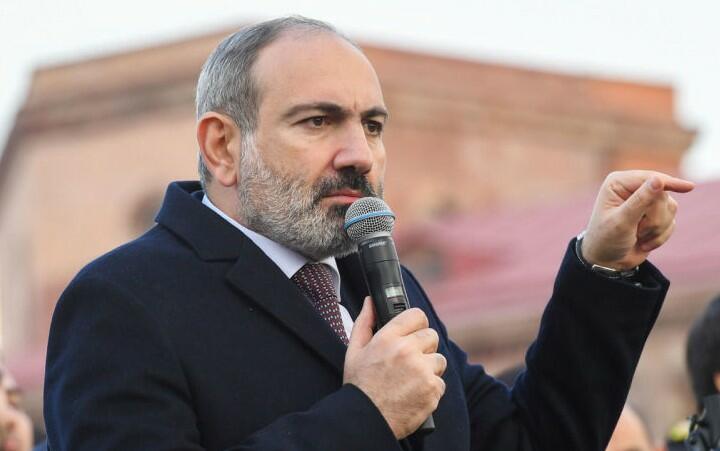 Armenian Prime Minister Nikol Pashinyan explained why Yerevan did not apply to the CSTO after the tensions on the border with Azerbaijan in May and November last year.

Axar.az reports that responding to criticism that Yerevan did not apply to the CSTO during the tense situation on the Armenian-Azerbaijani border, Pashinyan said that the CSTO charter states that the organization operates primarily through political and diplomatic means, and the CSTO is not an army.

He also said that the use of the CSTO rapid response mechanisms, which were used in Kazakhstan for the first time in history, is also beneficial for Armenia:

"For the first time in the history of the CSTO, the organization's flexible response mechanism has been applied. Is this good for Armenia or not? Yes, it is good."

It should be noted that Pashinyan and his government repeatedly appealed to the CSTO, both officially and unofficially, both during the 44-day Karabakh war and during the post-war border tensions, but each time received a negative response.