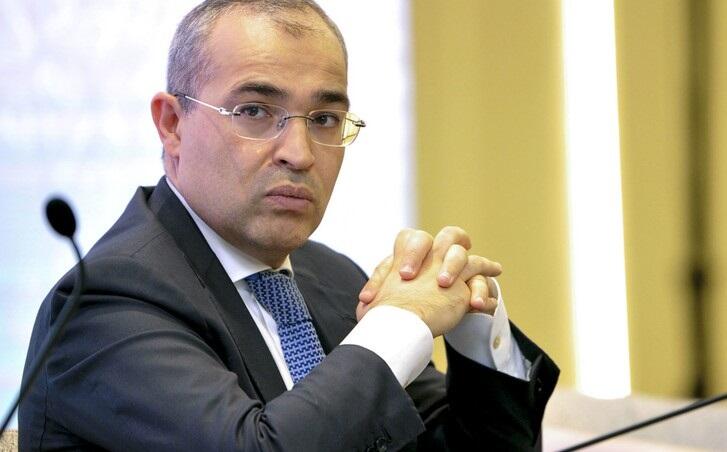 The number of employment contracts has increased over the past two years.

"Since the beginning of income tax reforms in early 2019, the number of labour contracts between employees and employers has increased to 283,000, including more than 233,000 in the non-oil private sector," he said.