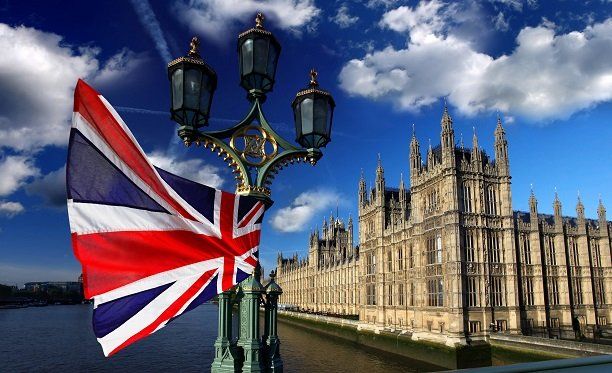 The United Kingdom has begun recalling some of its embassy staff and their families amid rising tensions in the country.

Axar.az reports that the statement came from the British Foreign Office.

"In response to the threat from Russia, some embassy staff and their families are being evacuated from Kyiv. The British embassy will continue to operate, " the statement said.

It should be noted that yesterday the British government denied the rumours that the embassy staff would be evicted from Kyiv.