Consultations underway on next meeting of Presidents 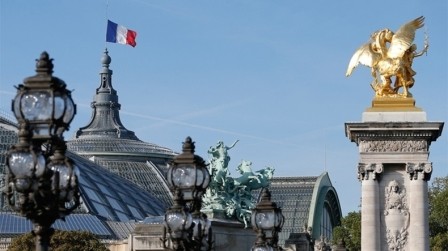 The three co-chairs of the OSCE Minsk Group are holding consultations with the governments of Azerbaijan and Armenia to determine the format, location and date for the next meeting of the Azerbaijani and Armenian presidents on the Nagorno-Karabakh conflict.

According to the information of APA, it was stated in the statement of France’s Foreign Affairs and International Development on July 5.

“As stated by Minister of Foreign Affairs and International Development Jean-Marc Ayrault, France is ready to host a meeting on Nagorno-Karabakh,” said the statement.