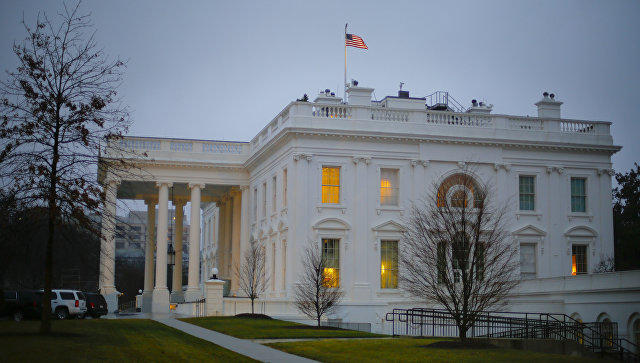 Different countries have different capabilities and legal powers, but the most important thing is to unite against militant rhetoric, increasing power and the possibility of Russia's occupation of sovereign Ukraine.

It should be noted that Germany did not allow the Baltic states to supply German-made weapons to Ukraine.