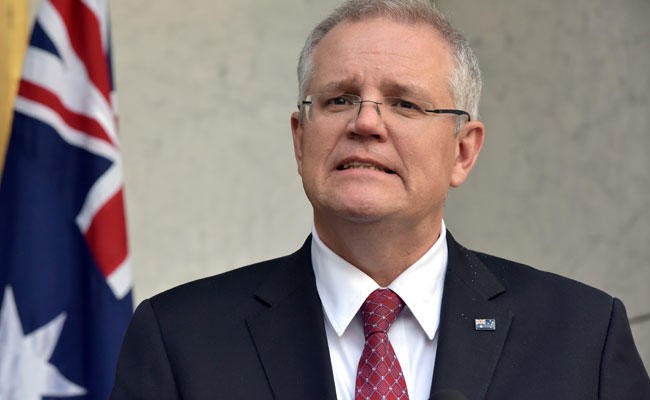 "We will impose sanctions on 25 more people, including military commanders, deputy defense ministers and Russian mercenaries, who are responsible for unjustified and unacceptable aggression." Sanctions will also be imposed on four individuals involved in the development and sale of military technology and weapons, ” Morrison said.