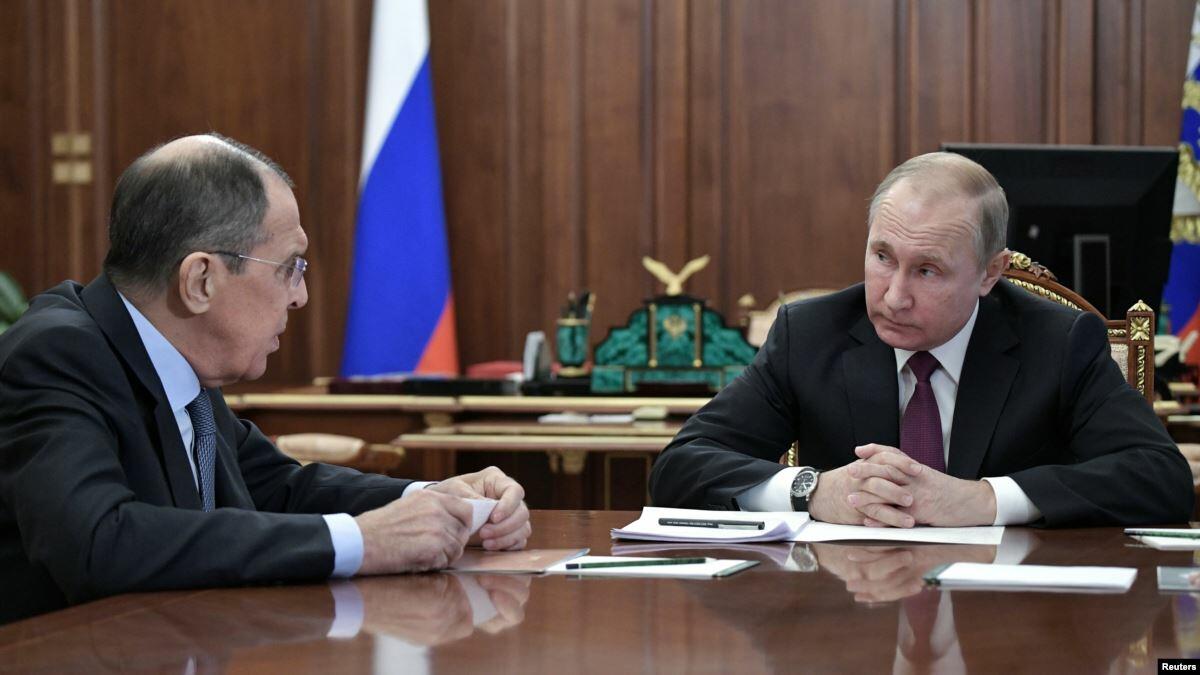 Axar.az reports citing a statement of the US Treasury Department.

"Today, the United States, in coordination with allies and partners, continued to respond decisively to Russia's unwarranted, unprovoked, and pre-planned invasion of Ukraine and imposed sanctions on Russian President Vladimir Putin and Foreign Minister Sergei Lavrov, as well as other members of the Russian Security Council," the document reads.

Also under the sanctions are Russian Defense Minister Sergei Shoigu and Chief of the General Staff of the Russian Federation Valery Gerasimov.

According to him, Shoigu and Gerasimov were also blacklisted by the State Department. Restrictions against them were introduced based on an executive order of US President Joe Biden dated April 15, 2021, regarding "certain types of harmful activities of the government of the Russian Federation abroad".