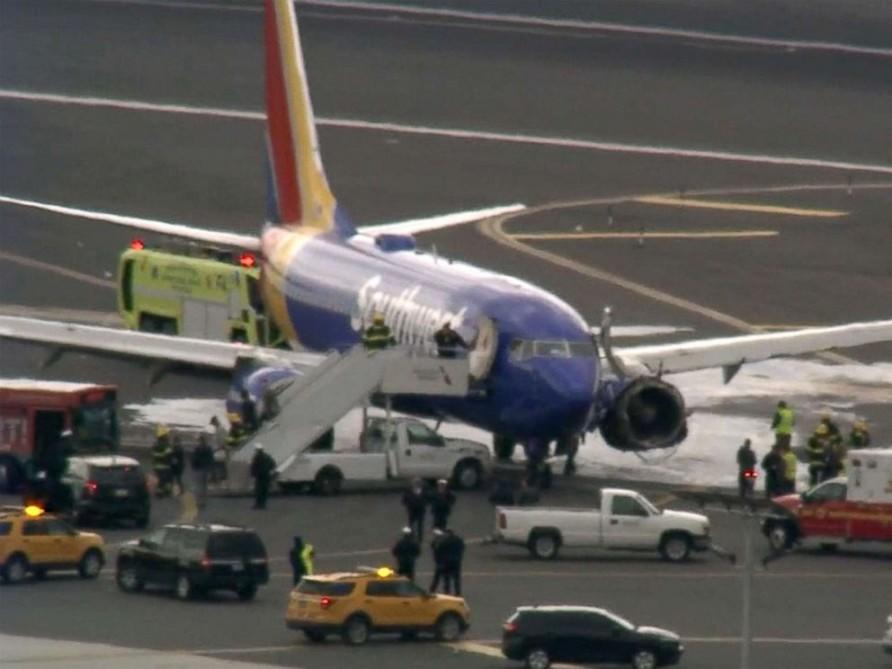 A passenger plane caught fire while taking off in the western Chinese city of Chongqing.

Axar.az informs this was reported by CCTV.

According to the report, a fire broke out on a Chongqing-Ningxi flight of Tibet Airlines while taking off from Jiangbei International Airport.

113 passengers and 9 crew members were evacuated from the plane.

More than 40 passengers were taken to hospitals with minor injuries.