Russia has lost another ship in the Black Sea 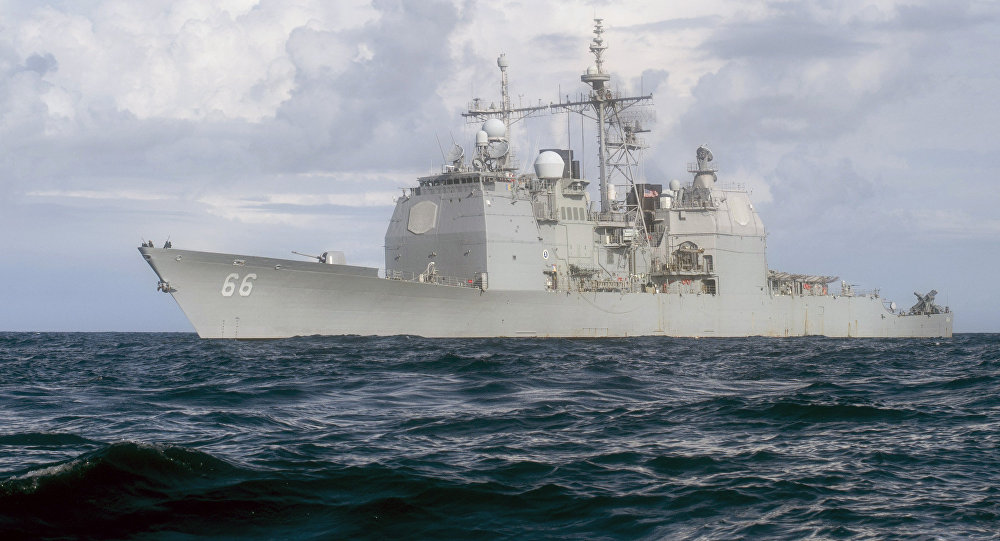 Russia lost another ship in the Black Sea during the war with Ukraine.

Axar.az reports that, this was reported by Kanal 24, citing intelligence sources.

It should be noted that there are only two such ships in Russia - Elbrus and Vsevolod Bobrov.