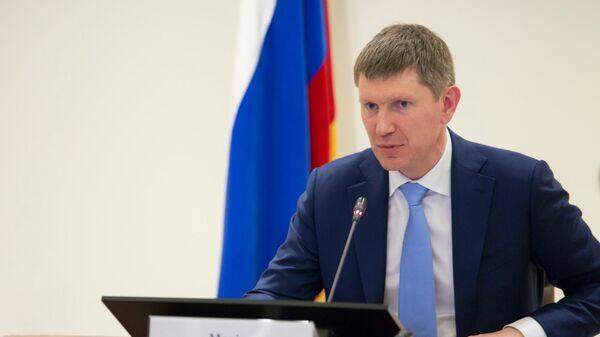 Delegates from the United States and four other nations staged a walkout Saturday when a representative from Russia began his opening remarks at a meeting of trade ministers of the Asia-Pacific Economic Cooperation group in the Thai capital.

The walkout occurred just as Maxim Reshetnikov, Russia’s minister for economic development, was set to deliver his opening remarks, said a Southeast Asian diplomat, also speaking on condition of anonymity.

He said the delegates of the five protesting nations and their staff walked out together in what appeared to clearly be a planned action, and returned after Reshetnikov completed his remarks.