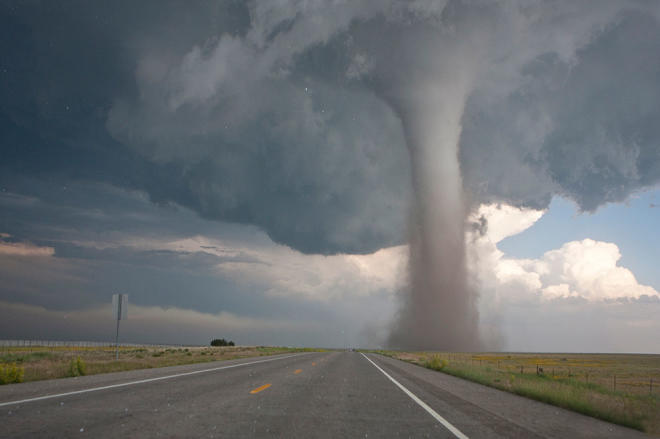 A tornado hit the city of Gaylord, Michigan, USA.

Axar.az reports that the tornado, which overturned cars and uprooted trees, caused severe damage to gas stations, warehouses and houses.

At least two people were killed and 44 were injured in the tornado. The governor of Michigan has declared a state of emergency.