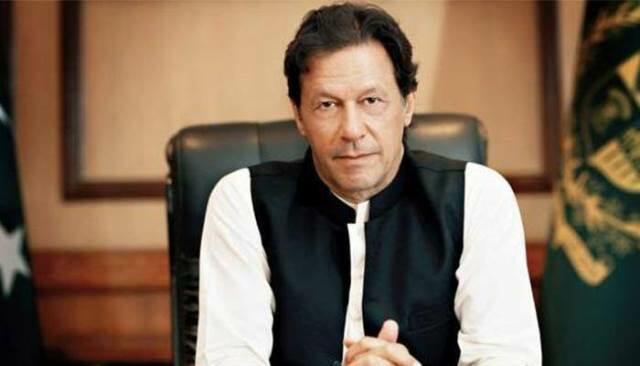 Former Pakistani Prime Minister Imran Khan has called on his supporters to march in Islamabad on May 25 to demand new elections.

Axar.az informs that he called the march important for the protection of the country's sovereignty, saying that his resignation was organized by the United States.

The khan's call came after a meeting of leaders of the Tehrik-i-Insaf party in the northwestern city of Peshawar. He said the march would end in Islamabad, the city center, and that protesters would remain there until parliament was dissolved.