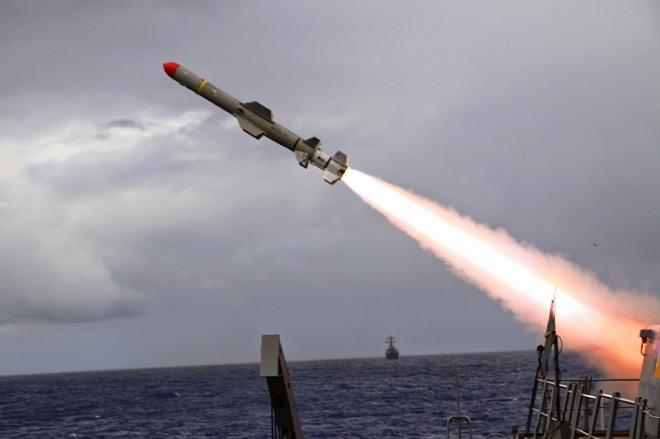 US Harpoon anti-ship missiles will allow Ukraine to control a large part of the Black Sea.

"Under the guise of these complexes, we can really try to restore the passage of civilian ships," Zhdanov said.

According to him, there are currently six Russian submarines at sea, but all of them are diesel, so they have to constantly come to the surface to increase air reserves, start diesel plants, and recharge batteries: "At the moment we can catch them."

Zhdanov also noted the time of arrival of Land-Lease weapons from the United States. According to him, this will happen in the second half of June.