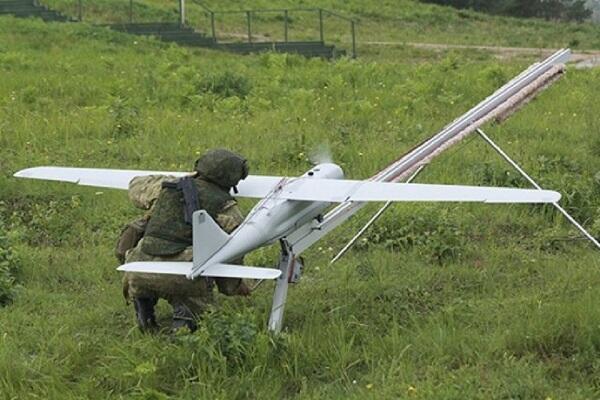 Citizens who went to a mountainous area in the Turkish province of Gumushane to collect mushrooms found a UAV that had fallen to the ground.

Axar.az reports that, security forces involved in the area determined that the UAV was an unarmed Russian-made Orlan-10 reconnaissance model.

The 1,400-kilometer UAV is believed to have landed in Ukraine or Syria after the signal was lost due to the Russian-Ukrainian war.

The UAV seized from the scene by security forces was sent to Ankara for investigation.