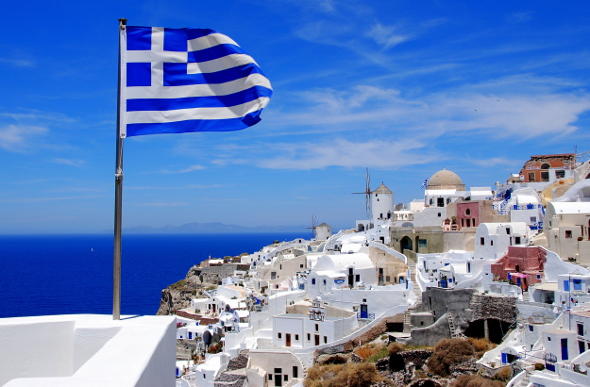 Russians living in Greece suffer from aggression and discrimination.

Axar.az reports that the statement came from Yuri Pilipson, Director of the Fourth European Department of the Russian Foreign Ministry.

He said that Greece has become a dangerous place for Russian citizens:

"There are reports of ongoing anti-Russian rhetoric by Greek officials and the spread of misinformation in the local media about the events in Ukraine, discrimination against Russians in the context of blocking Russian sources, and even direct aggression," Pilipson said.