Broadcasting of all TV channels stopped in Armenia 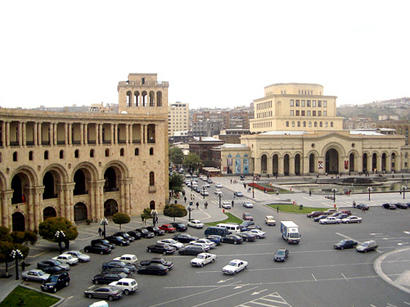 Broadcasting of TV channels has been suspended in Yerevan due to the power outage in the evening.

It was stated that as a result of power outages due to strong winds, there was a problem with the broadcasting of all radio and TV channels.

Later, the broadcast was resumed.

It should be noted that a strong wind blowing in Yerevan damaged a number of buildings and social facilities in the city.