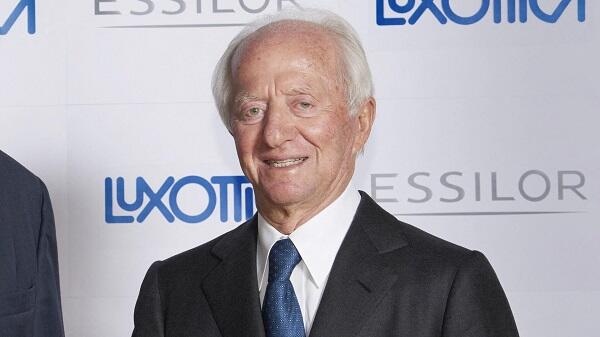 Leonardo Del Vecchio, the 54th richest man in the world, has died.

Axar.az reports that this was reported by the Italian media.

Del Vecchio, owner of the luxury eyewear company Ray-Ban, has died at the age of 87 at San Raffael Hospital in Milan.

Del Vecchio's personal fortune is estimated at 25 billion euros, according to Forbes magazine. He was the second richest man in Italy and the 54th richest man in the world.