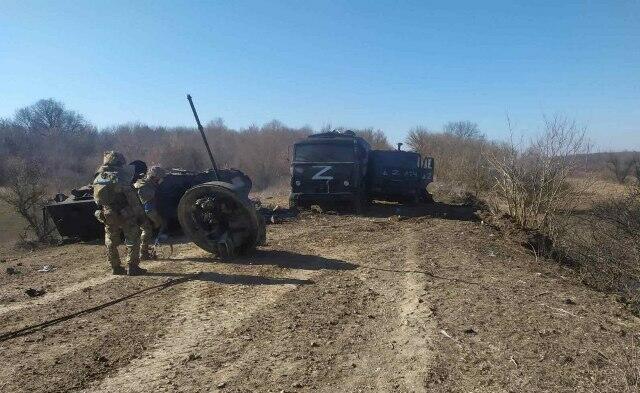 Ukraine has updated information on the losses of the Russian army on the 128th day of the war.

Axar.az reports that the General Staff of the Ukrainian army has released information about this.