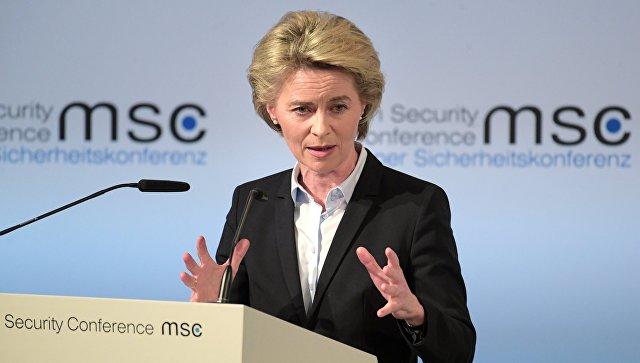 The president of the European Commission Ursula von der Leyen told Ukraine’s parliament on Friday that EU membership was “within reach” but urged them to press forward with anti-corruption reforms.

Axar.az reports that “you have created an impressive anti-corruption machine,” she told the lawmakers by video link. “But now these institutions need teeth, and the right people in senior posts.”