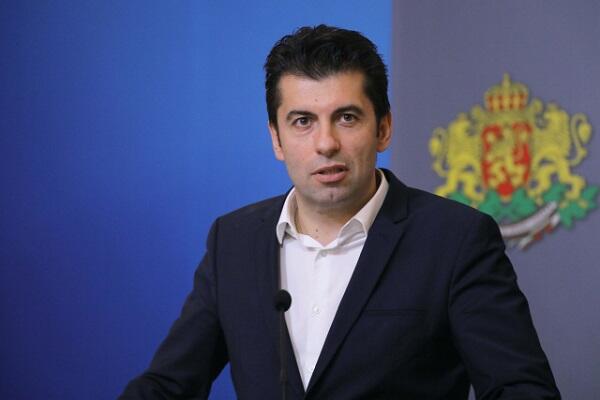 Bulgaria will not change its position regarding Russian diplomats declared persona non-grata.

Axar.az reports that the Prime Minister of Bulgaria, Kirill Petkov, said this.

It should be noted that Bulgaria has decided to leave 70 Russian diplomats. Russia's ambassador to Bulgaria, Yelena Mitrofanova, said that this would be the result, that Moscow could cut off diplomatic relations.