Zelensky insulted: His work for Russia is disgusting! 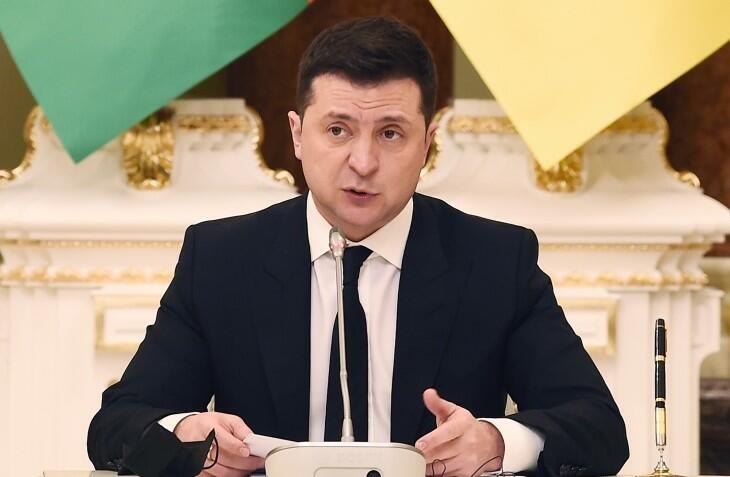 Russia's statements about its readiness to negotiate are unfounded, as Russia increases its reserves in southern Ukraine.

Axar.az reports that these words were said by the President of Ukraine Volodymyr Zelensky.

"They are activating various emissaries regarding the thesis that the terrorist state is ready for negotiations. If Russia really wanted the war to end, it would not have increased its reserves in southern Ukraine and created a mass grave of innocent people killed on Ukrainian territory.

In general, it is simply disgusting that former leaders of powerful states with European values are working for Russia, which is waging a war against these values," the head of state said.