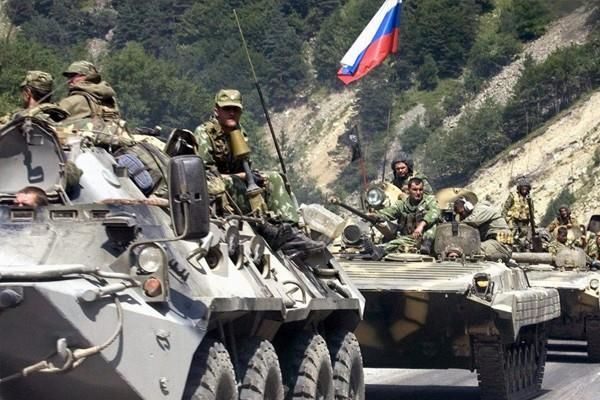 When the Russian troops attacked the territory of Ukraine, the missile it launched fell some distance from the Polish border.

Axar.az reports that this was said by the Polish Deputy Minister of Foreign Affairs Pavel Jablonski.

"Russia launched several missiles from the Black Sea at the same time, but Ukraine's air defense systems shot down most of them. The date of the attack was not chosen by chance. At that time, Poland's foreign minister, Zbigniew Rau, who is an important ally of Ukraine, came to Ukraine. Such an attack on the Polish border was probably to show that the Russians could respond. It was a warning for Poland. We must be careful not to provoke Russia," he said.