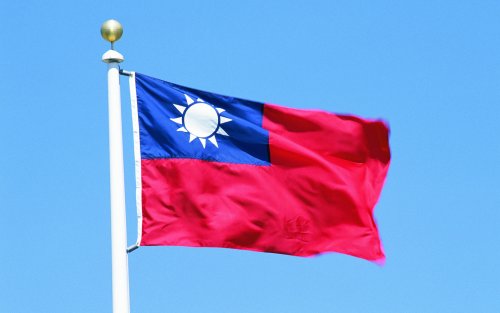 A large number of "Dongfeng" guided missiles fired by the Chinese army in the afternoon fell in the northeast and southwest of the island.

Axar.az reports that the Ministry of Defense of Taiwan released information about this.

"Taiwan's armed forces detected the situation with monitoring and intelligence tools and activated their defense systems," the statement said.

It should be noted that the Eastern Front Command of the People's Liberation Army of China announced that rockets were fired at some regions in the east of the Taiwan Strait at noon and that the targets were successfully hit.