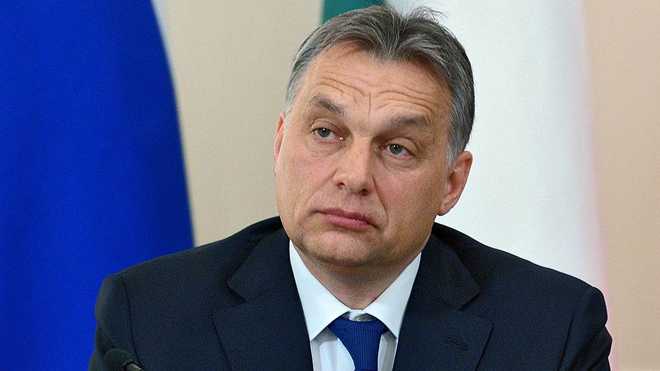 My convictions are at odds with the liberal agenda popular in the West. A family should consist of a male father and a female mother.

Axar.az reports that this was said by the Prime Minister of Hungary Viktor Orban.

He criticized US laws that allow same-sex marriage and the choice of gender for minors:

"Globalization leads to the expansion and prolongation of the war and reduces the chances of mankind to live in peace."