People in Ukraine are forcibly given Russian passports 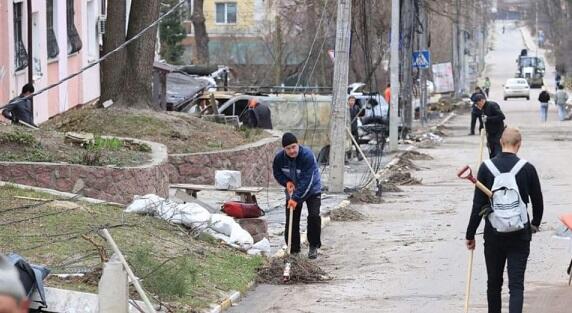 People in the temporarily occupied territories of Ukraine are being forced to get Russian passports.

Axar.az reports that the General Intelligence Service of Ukraine has released information about this.

"The occupiers made public demands regarding "land shares" for the residents of Melitopol and its surroundings. People who have leases for land shares are being forced to renew them. Persons whose contract period has expired must conclude a new contract on the basis of a Russian passport and in accordance with Russian legislation. When the contract expires and the owner does not come, he is deprived of the right to own land shares. The occupiers said that from the beginning of September, it is necessary to change the Ukrainian-style license plates on the vehicles to temporary ones. But for this, a Russian passport should be required," the information says.