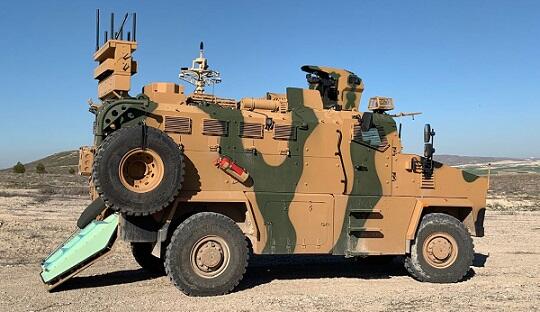 Axar.az reports that the "Kakhovka" operational group of the Armed Forces of Ukraine has released information about this.

"Marines of two brigades are already using these armoured vehicles. It is expected to deliver another 150 units of "Kirpi" soon.