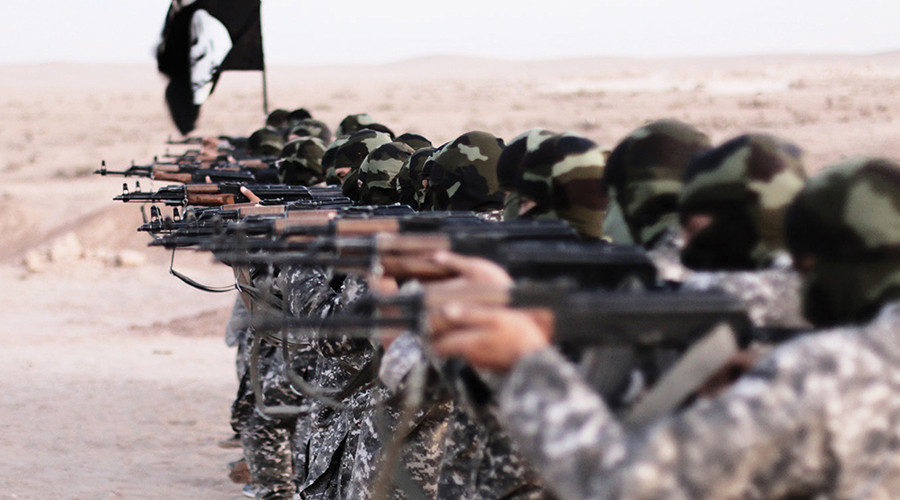 The terror group ISIS has significantly increased its use of unmanned aerial systems or drones in the past year, the UN warned on Tuesday.

Axar.az reports the UN’s top official for counter-terrorism told the Security Council that despite its territorial defeat and subsequent leadership losses, ISIS continues to pose a threat to international peace and security.

"The group has also significantly increased the use of unmanned aerial systems in the past year, including reported in northern Iraq," said Vladimir Voronkov. "ISIS has managed to do so partially by resorting to a largely decentralized internal structure."

The terror group operates not only in Iraq and Syria, but also in Afghanistan, Somalia, and the Lake Chad Basin, he added.