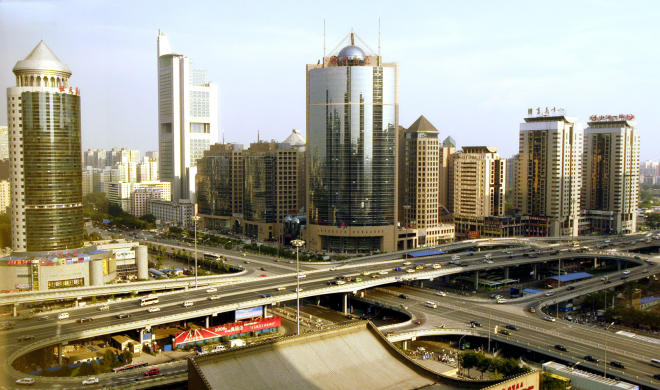 If a peaceful reunification with Taiwan fails, China will not abandon the use of force scenario, and Beijing reserves the right to respond to provocations by foreign forces.

Axar.az reports that this was mentioned in the "White Book" published by the Chinese government.

The document titled "Taiwan Issue and China's Model of Reunification in the New Era" stated that efforts to achieve Taiwan's independence will only lead the island into an abyss and cause serious damage to Taiwanese compatriots: