Russia's confidence in the arms market has been shaken 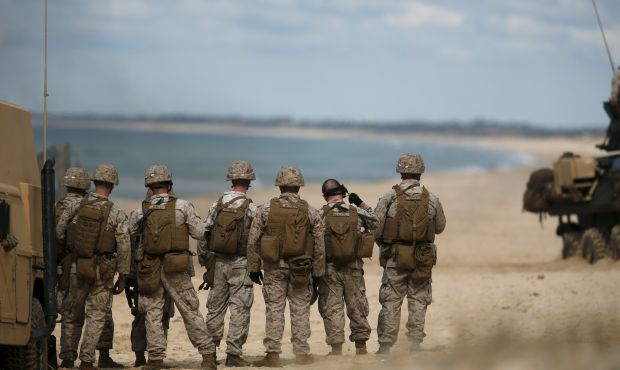 Russia will not be able to fulfill export orders for military equipment. His army in Ukraine needs the equipment, and Western sanctions are also affecting production. At the same time, military failures have undermined the confidence of Russia's partners in its military-industrial complex.

Axar.az reports that British intelligence has released information about this.

"Russia has long considered the defense industry one of its most important export successes. However, the country's military-industrial potential is currently under severe pressure, and its credibility has been undermined by the poor performance of many weapons systems."