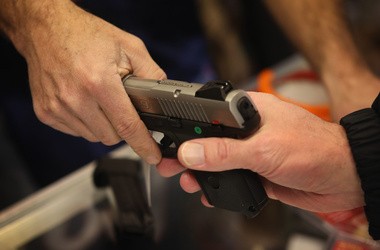 Gunshots were heard in the Turkish capital of Ankara on Friday, Reuters reported citing a witness.

Broadcaster NTV reported that both of Istanbul's bridges across the Bosporus, the strait separating the European and Asian sides of the city, had been closed to traffic.

It was not immediately clear if the events were related.