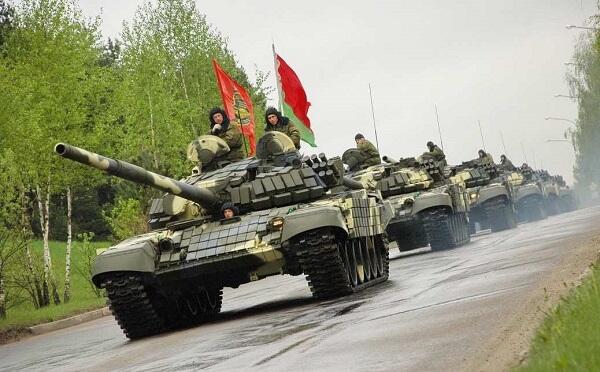 Up to 13,000 special forces of Belarus and ex-servicemen of OMON have signed an agreement to participate in the war against Ukraine.

He said that Russia continues to involve Belarus in the war.

"6 battalions of the Armed Forces of Belarus have already been deployed along the state border of Ukraine."

According to Gromov, the main motivation for Belarusians participating in the war is financial reward. Because there is no ideological basis in the actions of the Russians.