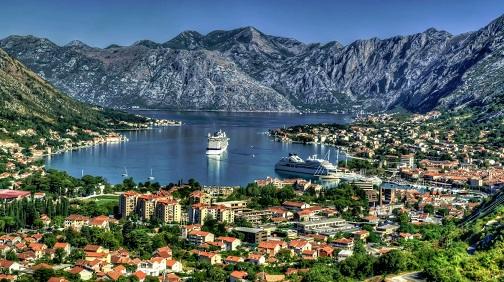 Axar.az reports citing TASS that the Montenegrin Foreign Ministry stated this in a statement.

"A formal note on this decision, which indicates a seven-day period in order to leave the territory of Montenegro, was handed today to Ambassador of the Russian Federation Vladislav Maslennikov," the statement reads.