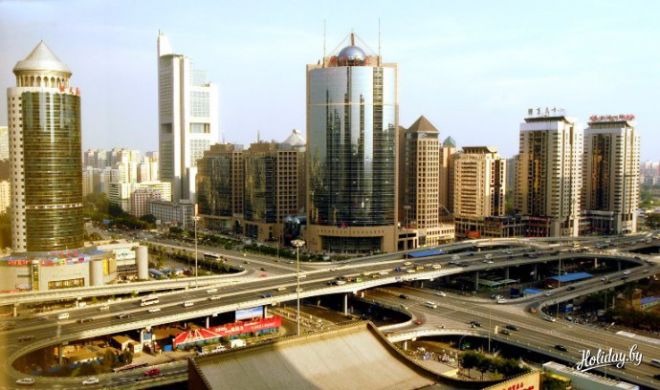 It is high time that the United States, which is losing weight and credibility with the public more and more every day, stopped its unnecessary attempts to maintain its hegemony.

Axar.az reports that these words were said by China's ambassador to Russia, Zhang Hanhui.

"Taiwan is the most important, fundamental and sensitive issue in China-US relations. Pelosi is the third most important US politician. Her flight to Taiwan on a government plane confirms that this is an official visit. Also, the Taiwan Diplomatic Progressive Party said that this visit has led to great progress in bilateral relations. stressed," Hanhui noted.

The ambassador emphasized that the United States does not shy away from any means:

"They are playing the Taiwan card so they can take over China later. The US Cold War approach is sick thinking."

According to the ambassador, relations between China and the United States can only exist without mutual respect, peaceful coexistence, beneficial cooperation and conflict.