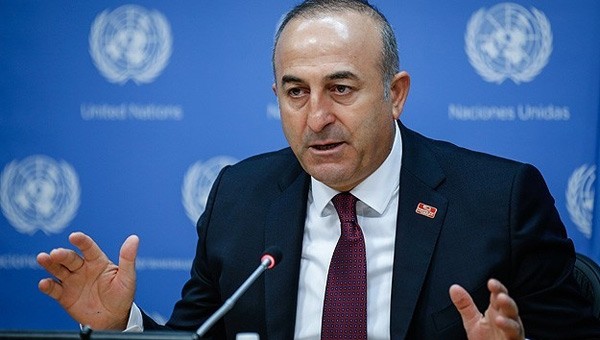 Foreign Minister Mevlut Cavusoglu made a series of telephone calls with foreign ministers regarding the military coup attempt early Saturday..

"Whole world supports Turkey. We have talked to U.S. Secretary of State Kerry and with other many ministers," Cavusoglu said on the Turkish private news channel, Haberturk.

"Whole foreign ministers said: 'We stand by Turkey and democracy, we will also make statement on these issues,'" he said.