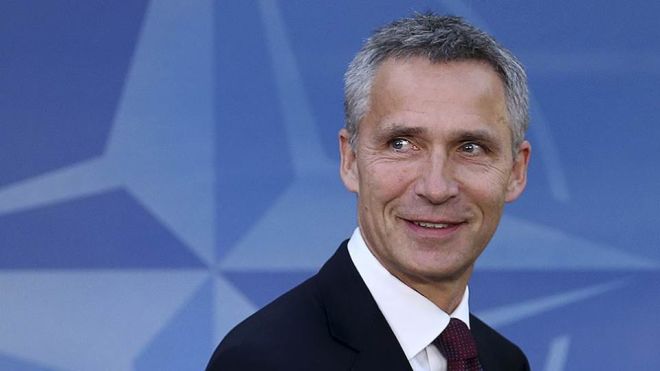 If there is a threat to the stability of the International Security Forces (KFOR) operating in Kosovo under the auspices of NATO, then we are ready to intervene in the situation in the region.

Axar.az reports that these words were said by NATO Secretary General Jens Stoltenberg.

It should be recalled that a few weeks ago there was a conflict between ethnic Albanians and Serbs in the city of Mitrovica, Kosovo.