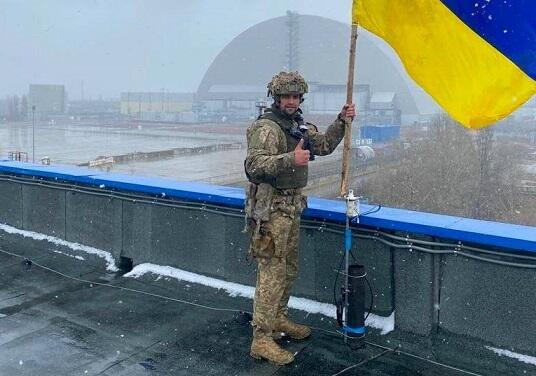 Axar.az reports that throughout the conflict, we have been inundated with images of military blunders with equipment losses and Russian soldiers dead or in captivity. Russian armoured vehicles breaking down and falling by the wayside even before reaching the frontlines. Russian tanks destroyed by foot soldiers wielding man-portable weapons and drones. Russian aircraft being blown out of the sky by the same foot soldiers and their shoulder-fired missiles. Russian communications easily intercepted.

Captured equipment once feared as highly technical and advanced, turning out to be packed with antiquated or even missing components. Russian soldiers stealing food, bulletproof vests, and even boots. Russian logistics struggling to keep their troops and supplies through mud and adverse conditions. Russian generals dying on the frontlines.