In this case, we will use nuclear weapons - Putin 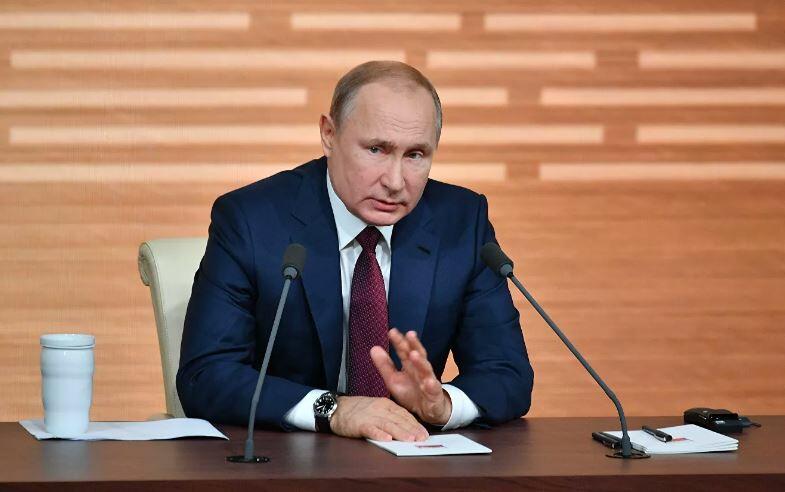 We will use nuclear weapons if our territorial integrity is threatened.

Axar.az reports that Russian President Vladimir Putin said this in his address to the nation.

According to the Russian leader, the West has crossed all boundaries in its anti-Russian policy: