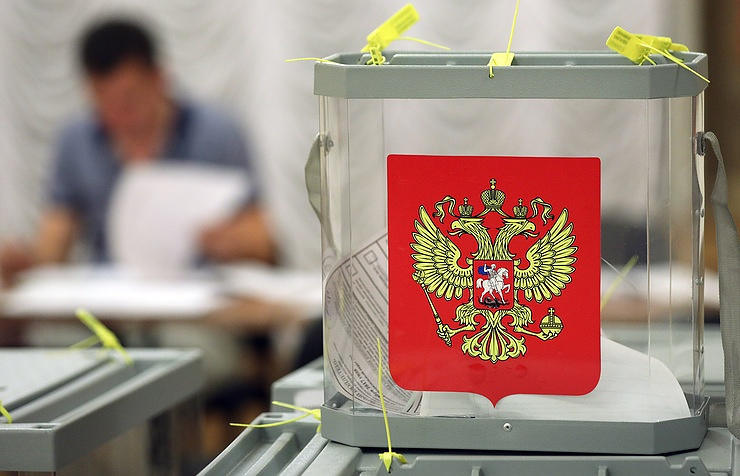 The expectations of the Kremlin from the referendum held in Ukraine have been announced.

Axar.az reports that the Russian publication "Meduza" published information about this.

It is noted that the decision to urgently hold the referendum was made hastily after Russian President Vladimir Putin was convinced that the mobilization should be carried out as soon as possible.

The publication reports that referendums will be held according to the same scheme as in Crimea in 2014. As a result, the Russian authorities intend to ensure the following results:

About 90 per cent result in Donetsk and Lugansk;

80-90 per cent result in Kherson and Zaporizhzhia provinces;