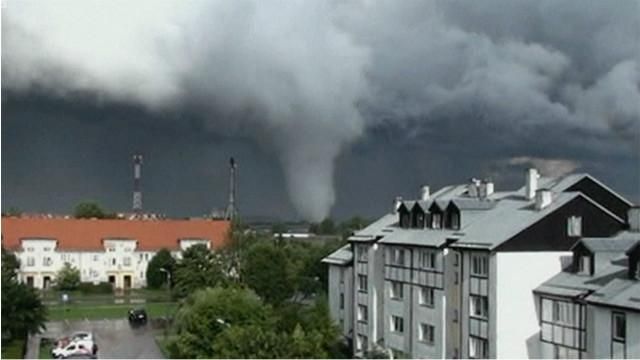 About 500,000 residents of the Canadian province of Nova Scotia were left without electricity as a result of the storm "Fiona".

Axar.az reports that "Fiona" was accompanied by heavy rains and strong wind. The extent of the damage caused by the hurricane became known on Saturday morning. Roofs of many buildings were torn off and windows were broken. Tree debris covered the roads.

The authorities of Nova Scotia issued a warning to the population and urged them to stock up on food for the next 72 hours and to refrain from hiking. Residents of Prince Edward Island have been warned of the possibility of severe flooding.

Despite the relative decrease in the strength of the hurricane, meteorologists say that heavy rains and strong winds will continue for some time. They believe that this is one of the strongest hurricanes in the history of the country.