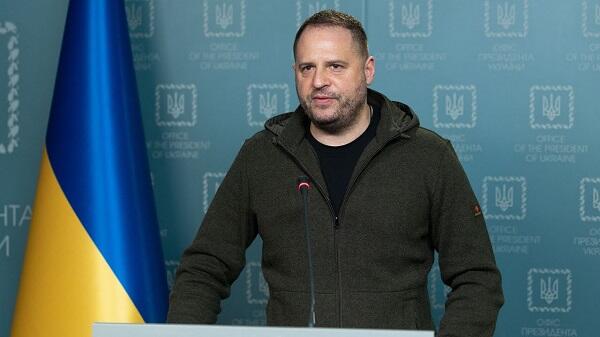 Israel must take a clear stand and cut ties with Russia, which has launched a merciless war against Ukraine.

Axar.az reports that this was said by the head of the President's Office, Andrey Yermak.

Addressing Israel, Yermak said that the Ukrainian people, like the Jewish people, are trying to protect themselves from terrorists.

"Israel and Ukraine are fighting the same war - a war against terrorists who want to destroy an entire nation. They need loyal allies who are able and ready to share our burden in our most trying hours, because they know the true value of Ukraine," Yermak said.