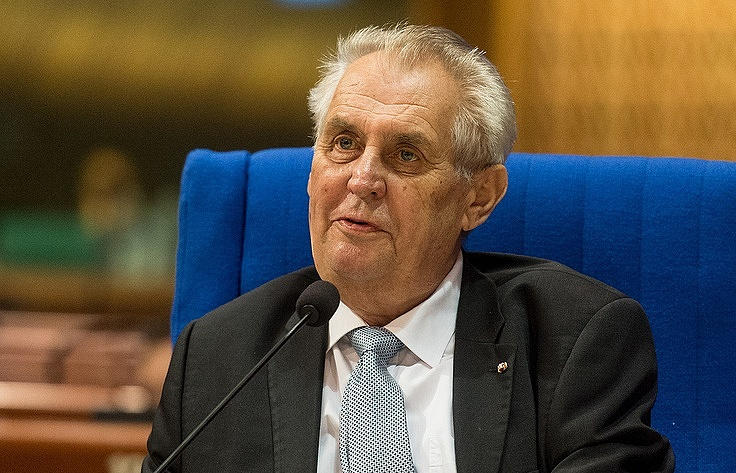 I am against the idea that Russians who refuse to be mobilized should not be accepted by the Czech Republic.

Axar.az reports that the President of the Czech Republic, Milos Zeman, said this.

"I do not agree with the Minister of Foreign Affairs, Mr. Jan Lipavski, who opposes the granting of visas to these Russians. In my opinion, we should give them visas like Ukrainian refugees. "Russians fleeing mobilization do not pose a threat to the security of our country," Zeman said.